To have the optimal experience while using this site, you will need to update your browser. You may want to try one of the following alternatives:

Archived Before & After Photos 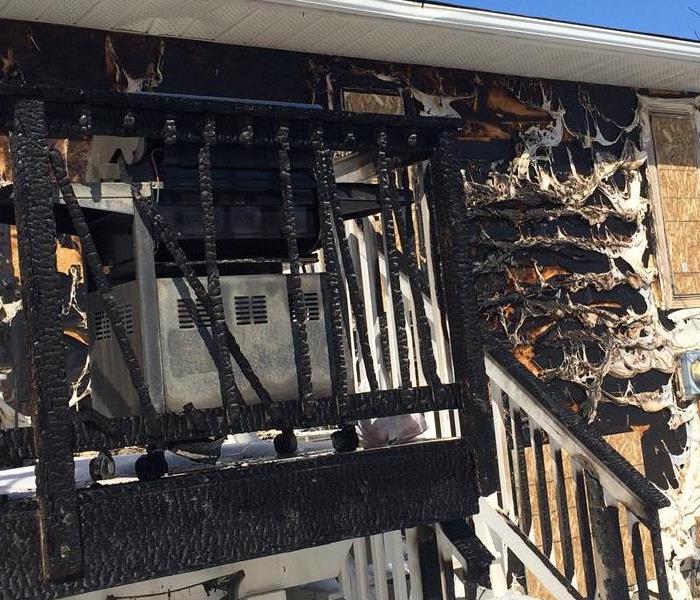 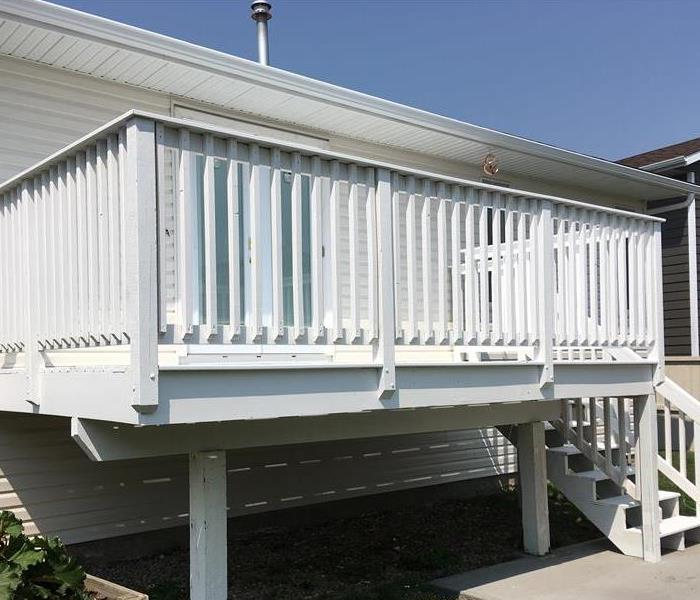 Barbecuing can be a great summertime activity but this one in particular had something a little different on the menu...the house. This fire caused extensive da... READ MORE 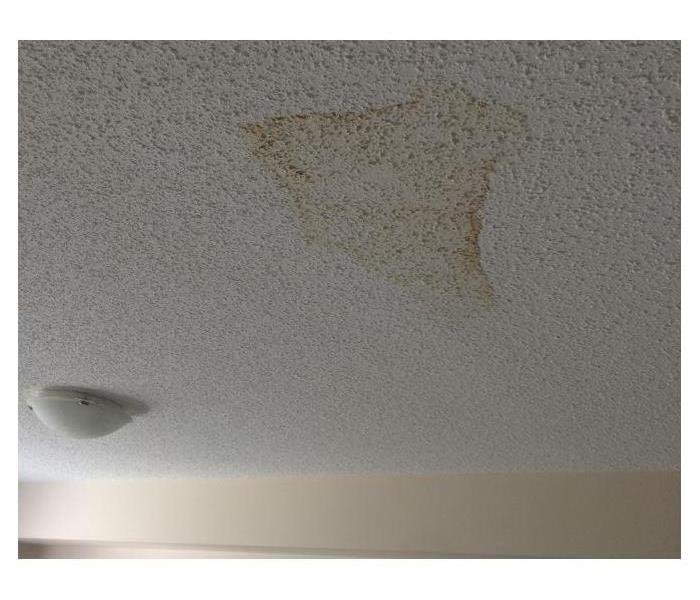 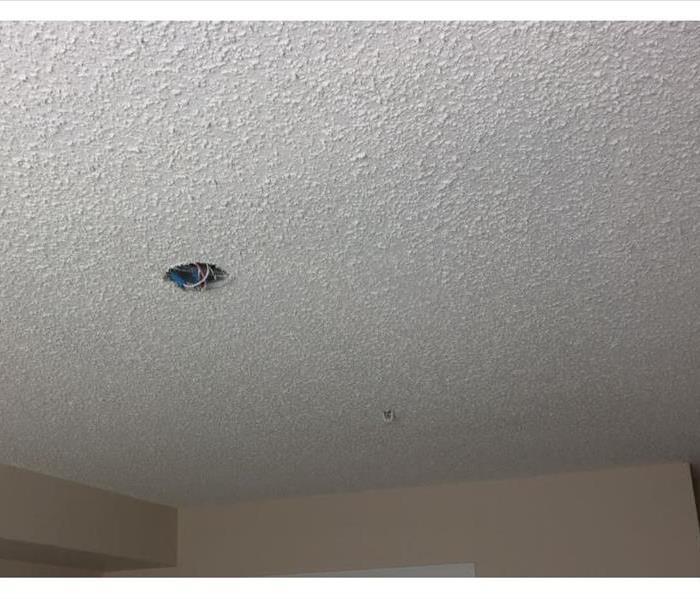 Our disaster restoration crews were called out to help with water damage in a ceiling of a Calgary, Alberta home. Water staining is not only an eyesore, but it ... READ MORE

Mold Remediation in the basement of a home in Calgary, Alberta 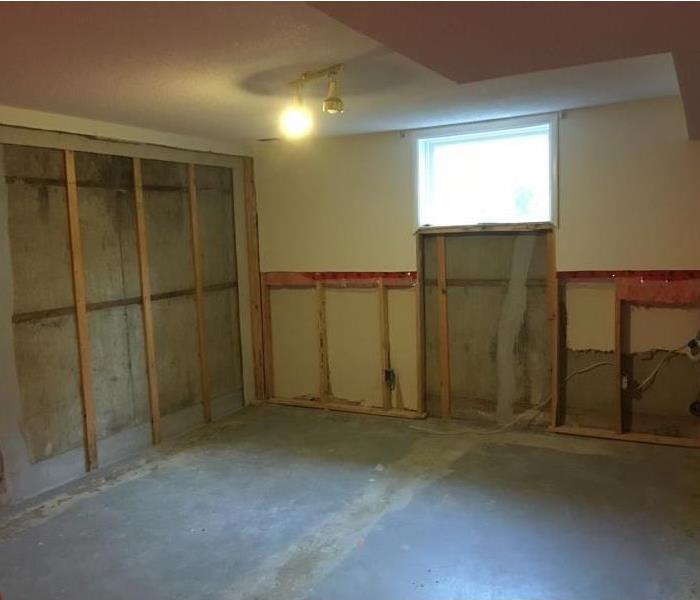 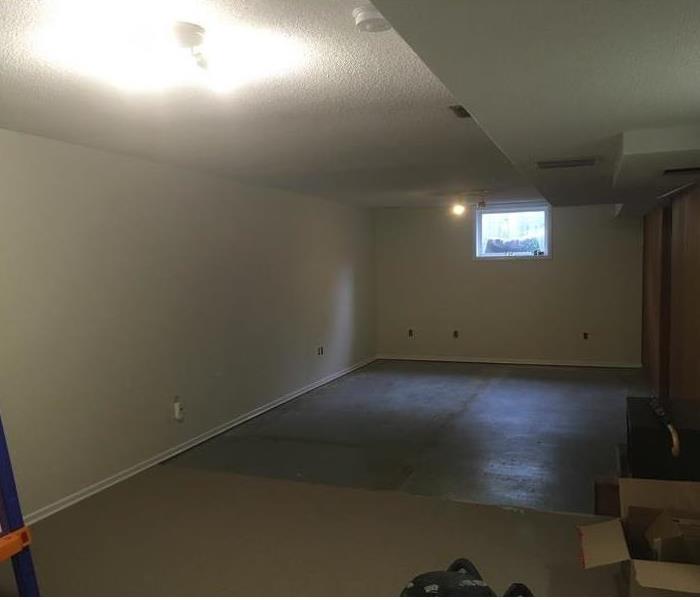 After flooding damaged a basement in Calgary, Alberta, our disaster restoration crews were called in to help with mold remediation. When mold grows inside of a ... READ MORE 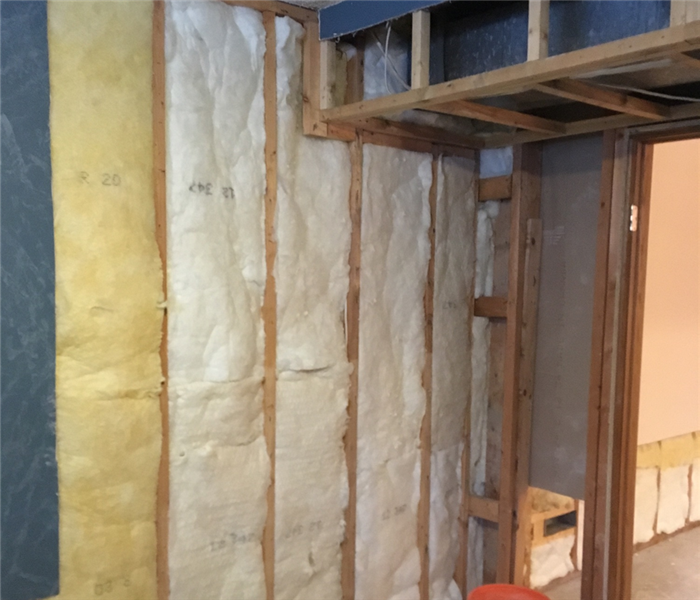 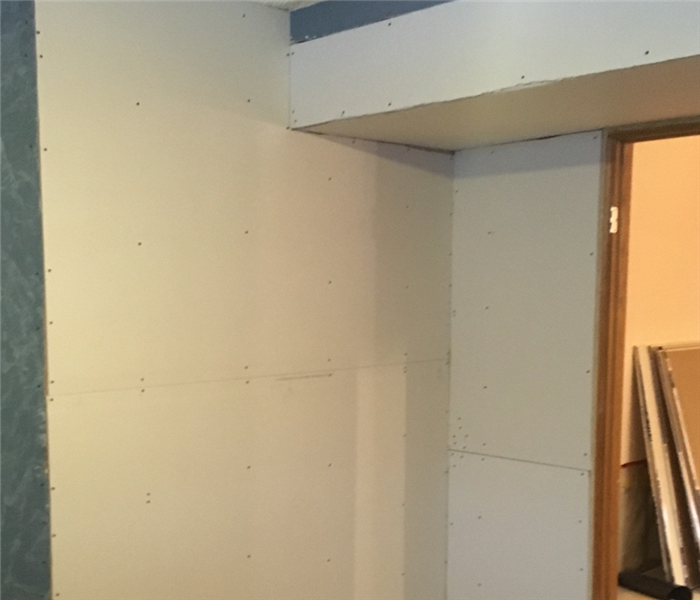 A main level water leak caused havoc in the basement. Wet drywall cannot always be dried, sometime removal and replacement is the only way to restore a room. We... READ MORE 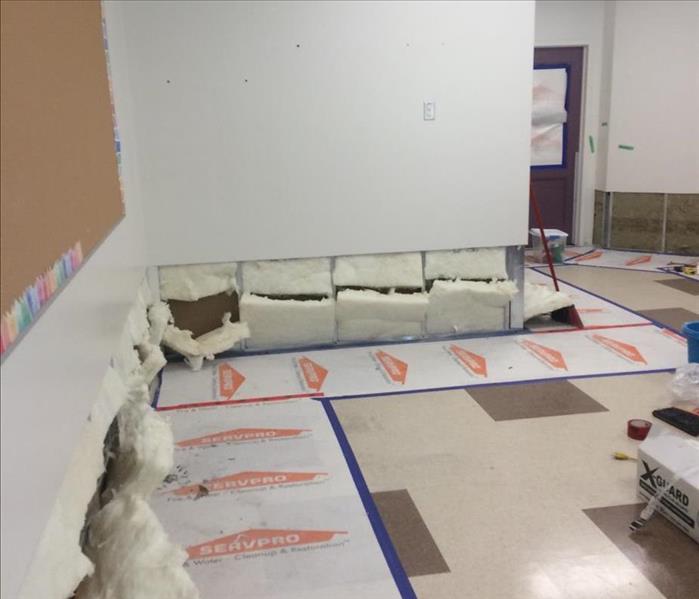 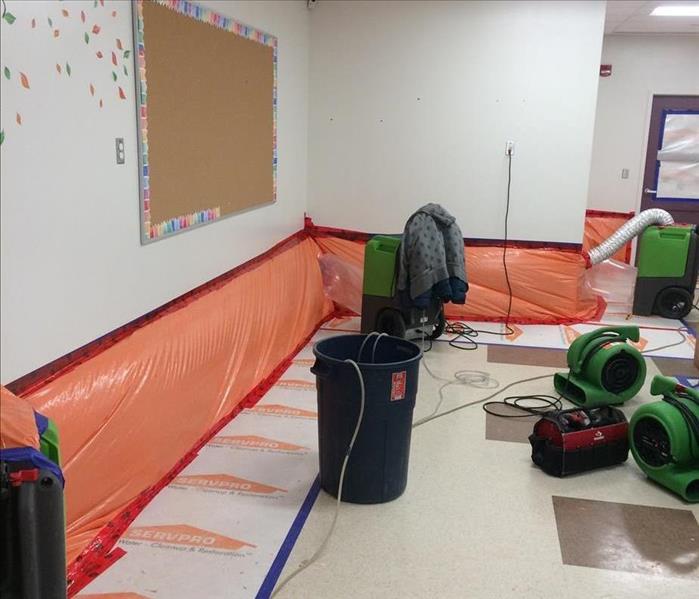 Here a ceiling sprinkler head had burst during a Calgary cold snap, flooding 2 floors of this building. Pictured is a wall that our team had to get creative wit... READ MORE 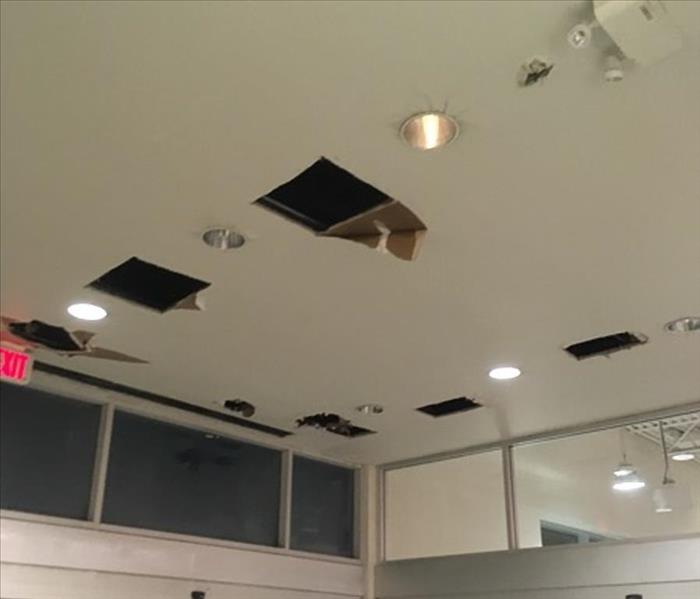 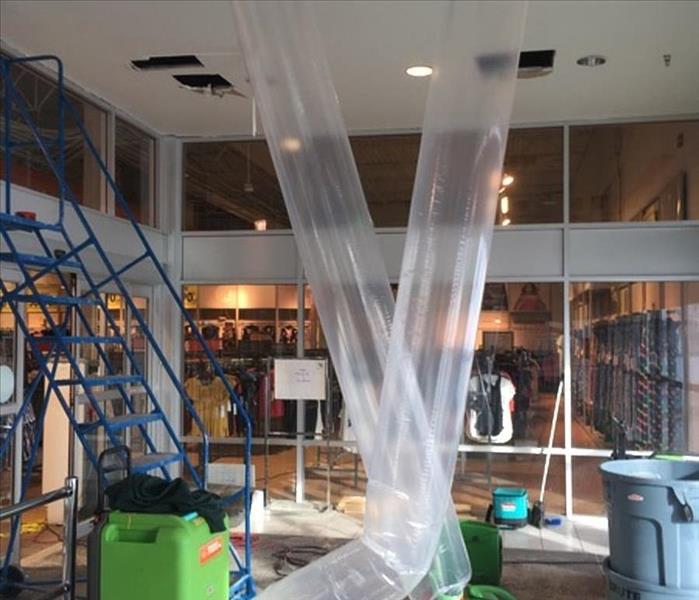 We received a call when a sprinkler head burst in a Calgary retail store. The water had broken through the ceiling tiles resulting in damaged retail products, a... READ MORE 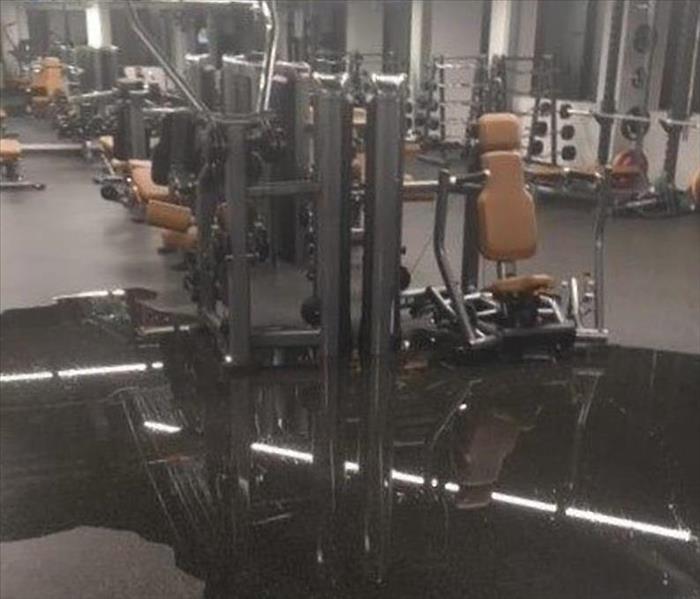 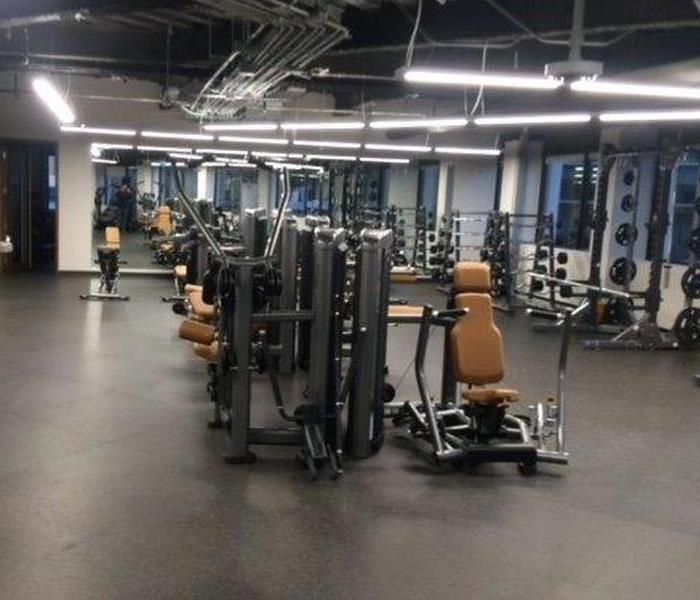 This downtown Calgary gym saw a little more perspiration than expected one evening. A radiant heat line burst resulting in water pouring out of a 5th floor ceil... READ MORE 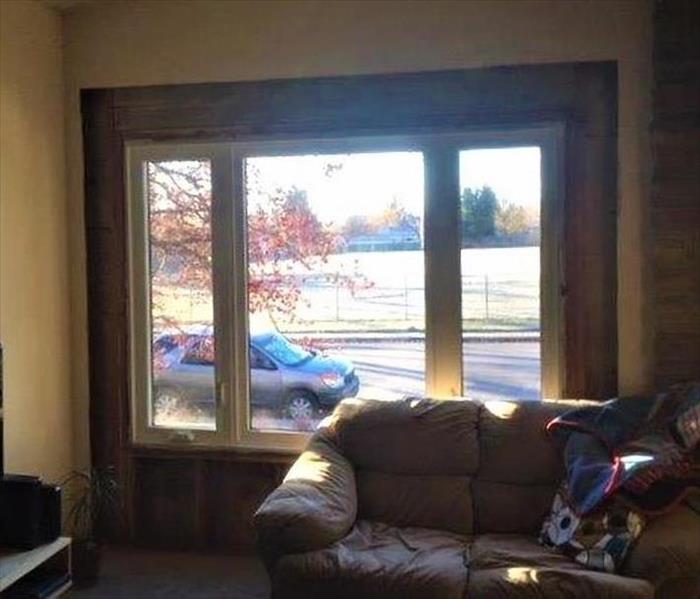 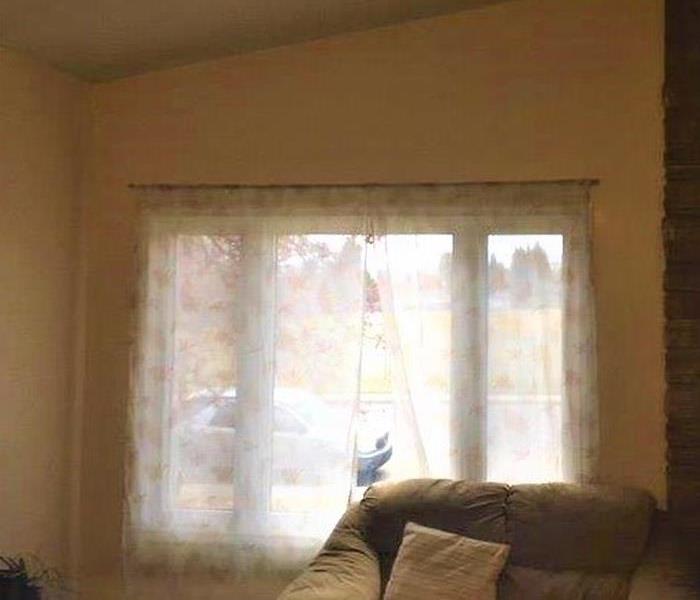 The long and cold Calgary winters are not only hard on us, they can be hard on your home too. This is an instance of Ice Damming, which is a result of snow melt... READ MORE 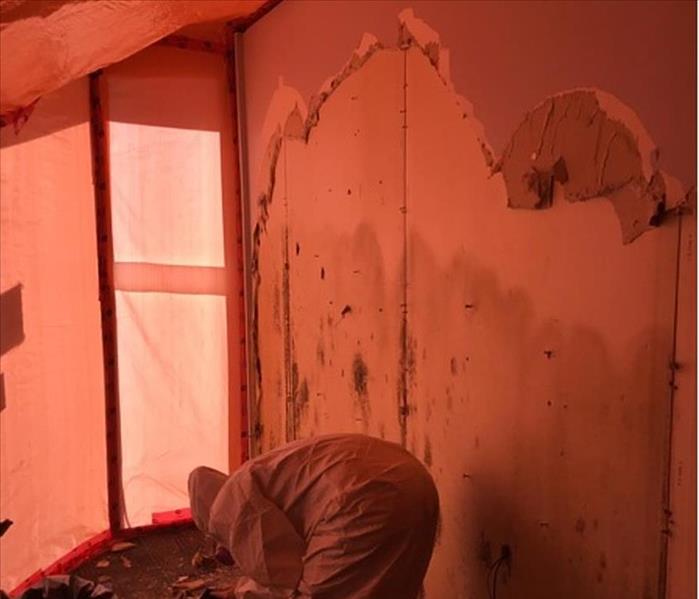 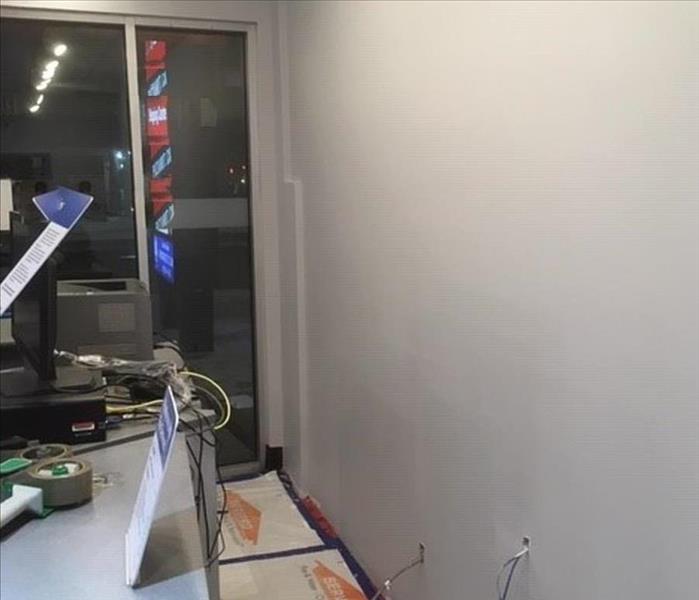 SERVPRO of Calgary South understands that even a minor interruption to regular business can have long lasting effects. In this job, the business owners started ... READ MORE 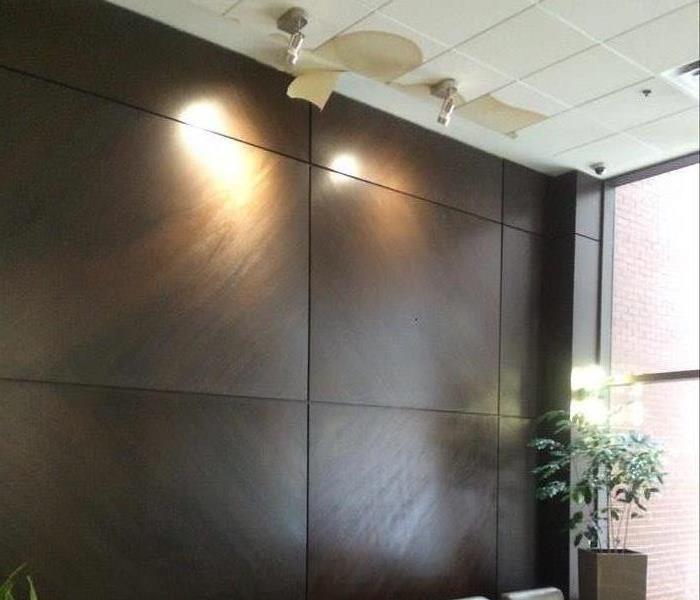 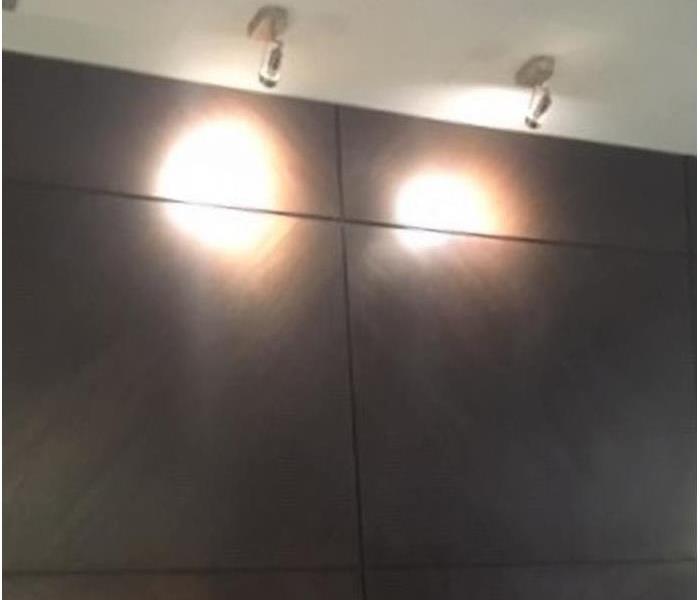 The saying is true, first impressions are important and can leave a long-lasting impression. That's why when a commercial client called us to say their receptio... READ MORE

SERVPRO Cleans Up After Midnight Move 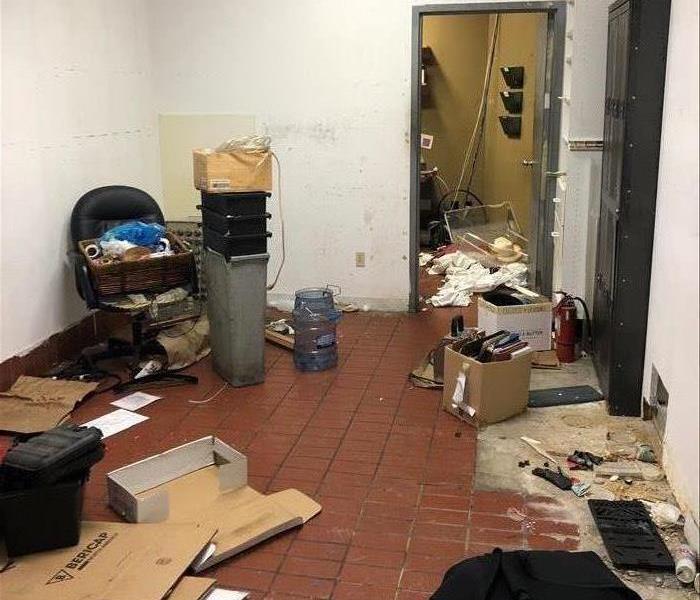 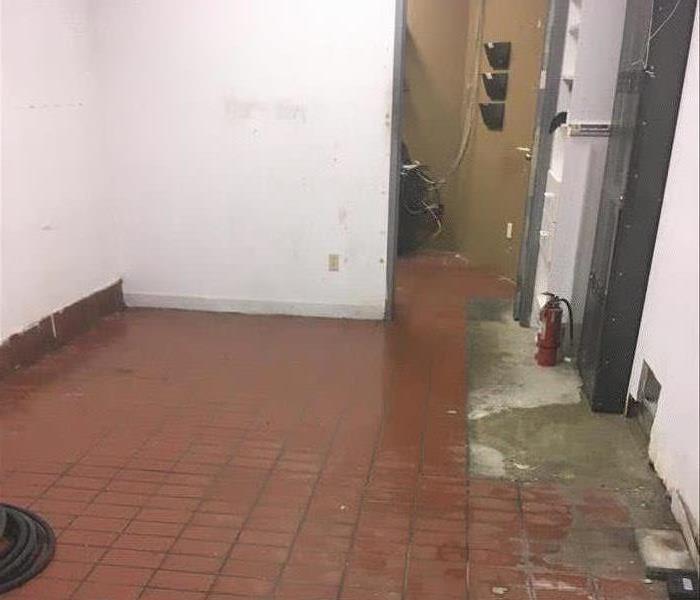 When a business is struggling for a long period of time it is not uncommon (although it is illegal) for the tenants to pull a "midnight move". This entails the ... READ MORE

Archived Before & After Photos